If you are planning to visit Galesburg, make sure to spend some time at the famous Galesburg Railroad Museum. It is located at 211 South Seminary Street. It is on the north side of Galesburg station.

The lot where the museum is standing is a donated lot. The men of the Galesburg railroad worked in adding ballast and rail on the said lot. Koppers Corporation provided timber while the B&B railroad employees built the ramp and entrance. When an employee or the company a has valuable railroad artifact, they bring it to the museum to be displayed.

How Did Galesburg Museum Start?

Galesburg museum started in the early part of 1970. It became a part of the Galesburg Railroad Days that started in 1974. It started by employees and railroad workers who taught of donating their railroad memorabilia and treasures and putting it on display. It was first shown to the public in 1974 by Burlington Northern to thank the community for their continued support of railroad transportation.

What Can You Find at the Galesburg Museum?

At the museum, you can find different railroad items that will surely impress you. They have rare collections that you can only find in this museum.

One amazing item that you can find is a historical Pullman car called Meath. It was donated by Burlington Northern in 1981 to the museum.

In 1984, Burlington Northern again donated another awesome item – the CB&Q Waycar 13501.
In 1988, the RPO and Baggage-Express car was purchased by the Railway Post Office employees from national Railroad Museum in Green Bay (WI).

Since its establishment, the Galesburg Railroad Museum has been offering tours to locals and visitors of Galesburg. The tour always began at the Burlington Northern station where people are often in a line, waiting for their turn.

According to data provided by the museum, at least 15000 people are visiting the museum annually. These are from the 45 states of the US and at least from 10 different countries.
In 2004, from donations and earnings from the tours, the museum was able to build a new building and opened its doors on December 7 of the said year. It was also the 150th anniversary of CB&Q’s first train run in Galesburg.

The People Behind Galesburg Railroad Museum

Galesburg Railroad Museum is currently run by its 16 directors. This consists of volunteers, railroad workers, and non-railroad employees. They also accept donations to further fund the operation of the museum, including maintenance and repairs as needed.

The museum is currently operational on a building that is handicapped-friendly, with clean restrooms, a quiet and peaceful living room, different railroad images, artifacts and related displays, and a souvenir shop.

The museum is a nonprofit organization and the directors aim to preserve this part of Galesburg’s history for the future generation to enjoy. The directors and workers are pure of volunteer work and are not receiving any compensation in helping to maintain the museum.

Future of Railroads in America 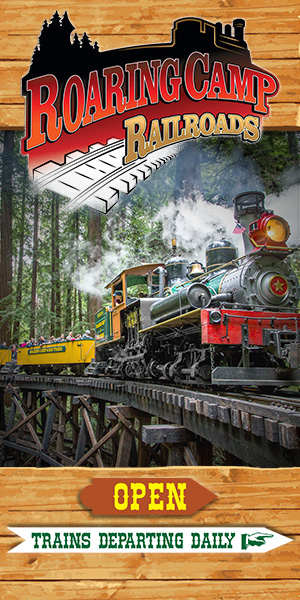